We’ve all seen the signs or poor editing… They meant well.  But it didn’t end well. 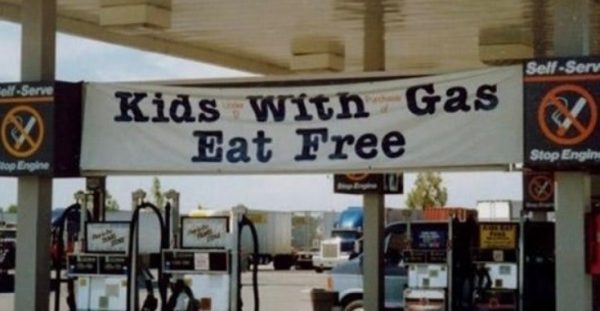 It’s easy to assume others will think the way you’re thinking.  Surely, they’ll know what you meant to say, right?  Nope.

When you’re writing copy for your company blog,  brochure,  registration form, etc… look at the writing from multiple angles.  Think about the different ways  it could be interpreted or applied.  Take it one step further than spell-check; get another human (preferably one that’s very different than you) to READ it before it’s published.

Be mindful of how others might interpret the words and images you use.  Consider humor – casual, dark, and inappropriate.  Once you publish, you’re on record.  Be aware of cultural differences if you’re publishing to diverse or international audiences.

The following passage was written by a company hosting a convention. Exhibitors could hire a team of helpers to set up their display booths at the event:

“Starting time can be guaranteed only in those instances where men are requested for the start of the move-in/move-out. It is important that the Exhibitor check in at the service desk to pick up men ordered.  Exhibitors must also check the men in at the service desk upon completion of work.  All work to be done under the supervision of the exhibitor or his representative. If the exhibitor fails to pick up men at the time ordered, a one hour per man no-show charge will be applied.”

The authors’ intentions were innocent and focused on delivering the practical details needed.  They only meant you can hire guys to help set up your booth.  Is that how you interpreted the sentences about “picking up the men ordered?”  I have a feeling your mind may have gone elsewhere – and I don’t blame you. While I know what the authors meant, they didn’t think about the wording from other angles – they wrote exactly what they meant. With some rewording the previous paragraph was changed to:

Both versions are providing the reader with the same information, but the second version doesn’t leave as much room for misinterpretation. It’s a good example of why copy editing is important. While you might still be smiling over the first version of the paragraph, if it had been released in that form, no one in the company would have been laughing.

The original wording had the potential to turn into a public relations nightmare. Having someone you trust check your copy before it’s published will help prevent problematic situations from arising that may reflect negatively on your business or organization. 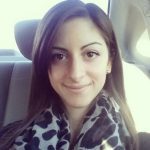 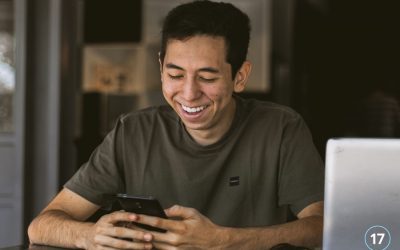 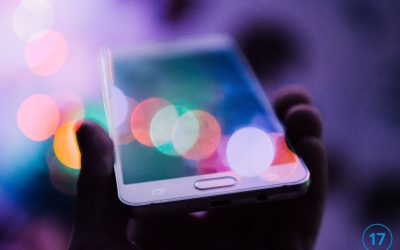 How to Create a Mobile Marketing Strategy 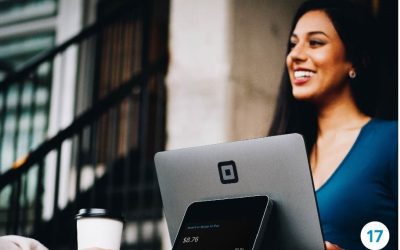 The One Thing Successful Businesses Never Fail At 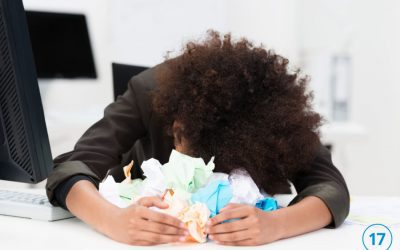