A Journalist’s Guide to Getting Your Company Noticed – Part 3: Interview Intel

One of my favorite icebreakers I use when getting to know someone is my experience auditioning for American Idol, the long-running talent search and reality television show. My peers went all out in their appearance, sporting everything from blue hair to prom dresses. I was dressed like I was going to a job interview. When it came time to sing for the judges, the tone-deaf girl with a beauty queen crown went through to the next round while I was told I had talent but not enough flair.

Finally landing an interview might feel like your chance to take the stage and show some pizzazz. With your journalist as your judge, your press release is the warm up you need before you hit the high notes. But all the hard work and hopes you have of increasing your company’s exposure through the press can all come crashing down in a single bad interview.

An interview is not an audition. It is not about you. It’s about your business and the newest product, latest endeavor or big change you want people to know about. In order for your interview to have the greatest impact while maintaining yours and the company’s integrity, there are a few you things you should do.

After your interview is done and you’re waiting in eager anticipation, there is one more step in securing future articles and stories with your reporter. Don’t miss the final segment in this series, “Friendly Follow-Up” to learn what to do after you’re piece is published. 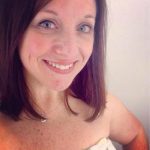 Amy is a published journalist, writer and world explorer. 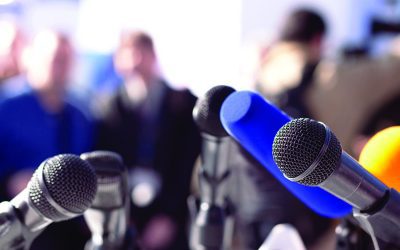 A Journalist’s Guide to Getting Your Company Noticed – Part 1: Relationship Reform 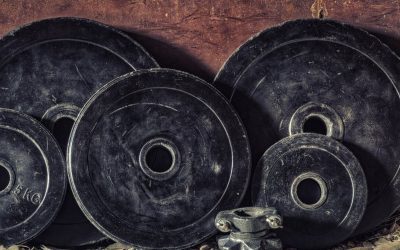 A Journalist’s Guide to Getting Your Company Noticed – Part 4: Friendly Follow Up

A Journalist’s Guide to Getting Your Company Noticed – Part 2: Pitch Perfect